Mapping it Out May - DEIOS Update

Did you miss our latest Mapping it Out stream? Here you can watch it: With the map editor getting fleshed out more and more, it was about time we secured our software as well. Login options as well as other security measures are now in place and will protect both the software and the assets included. This means that we can add new prop packs in the future as well!

Known Issues with login:
There are currently two problems with our login, that we are going to fix soon: 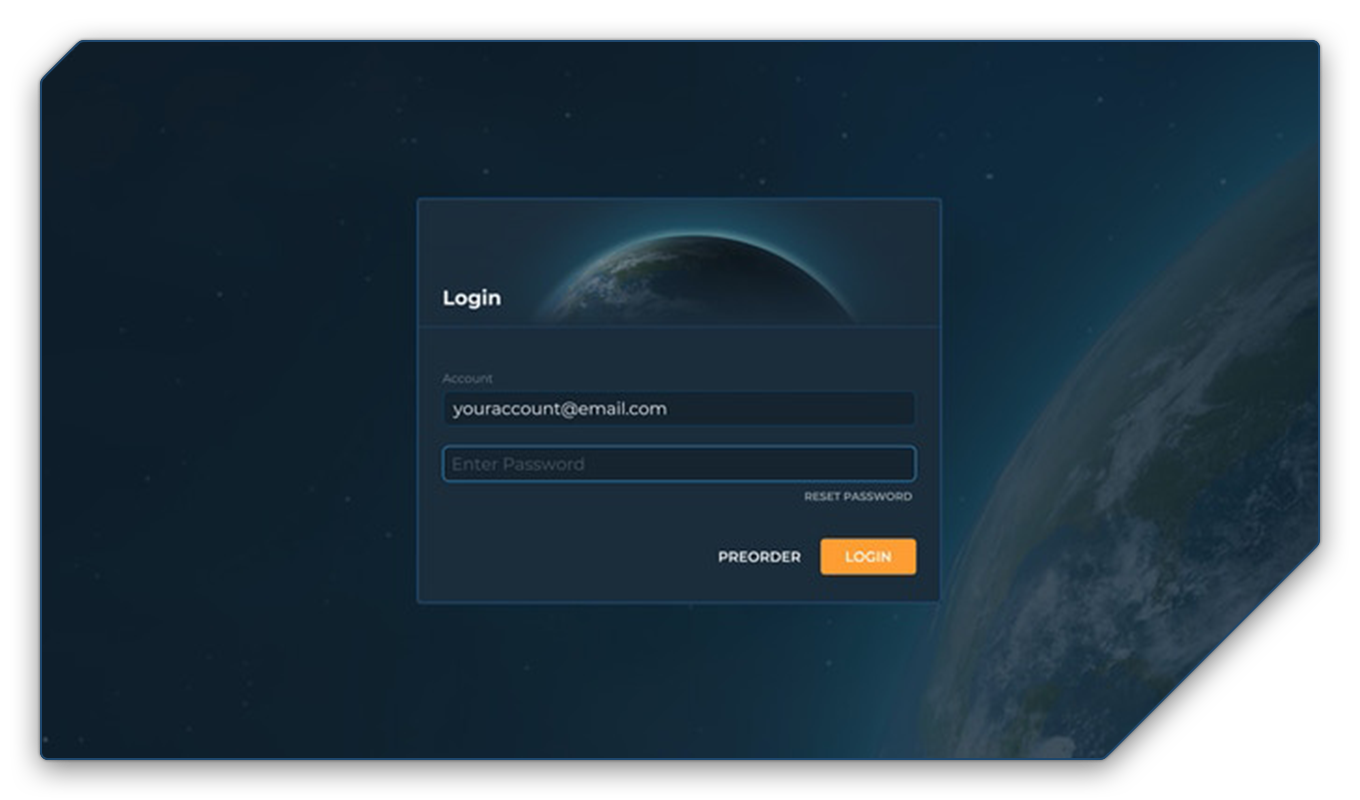 We finally overhauled our export system and it's now much more than just a screenshot feature. Currently, it's part of the tool bar, until we finalise the interface. The Export feature will guide you through the options. You can still adjust any layers and groups and decide what to be included in the final product before hitting the "Export Map" button. There are also quick options available in case you don't want to micro-manage your entire map! 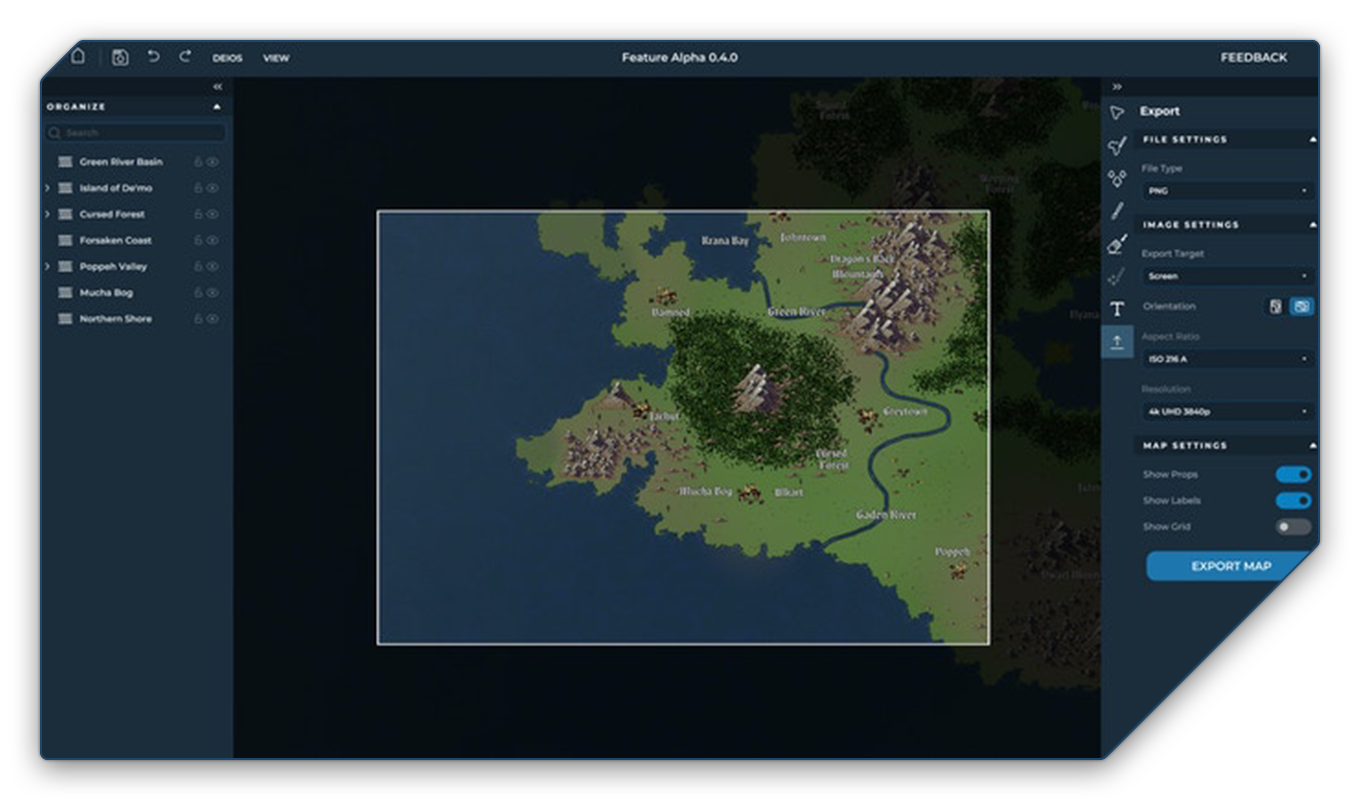 Next on the agenda is a new tool panel on the backend, which might mean an overhaul of the interface one last time, but also mean that we will reach a state where we can start making guides and tutorials for the software.

Once our team has finished the roadmap for the summer, we will be taking a small break from the world map editor and switching focus to the city map editor. This is in part in response to feedback from our dev team, who expressed some fatigue with working on world-building tools and asked for a change of challenges. Before we can change gears, we need to finalize what the world map editor needs to be in a state that doesn't feel "incomplete". It won't be feature complete and entirely done, but it will be at a point where it has a certain amount of options and tools available. Also note, that this break will only be temporary and once the team is ready, we will go back to continue work on the world map editor.

Last but not least, our Mapping it Out stream is now back to its normal schedule. Meaning the next monthly episode will be on June 28th, with a Kickstarter update shortly after. Until then, have fun testing and

Presented by the Circle Of Worldbuilders

Join us now on discord

In order to access the Alpha you must have backed or preordered the project.
You can still preorder by following the access-button below.

Note to all Kickstarter Backers:
To activate your account for the first time, please use the activation link you have received via email.
If you haven't received an activation link, please contact us at contact@dungeonfog.com.