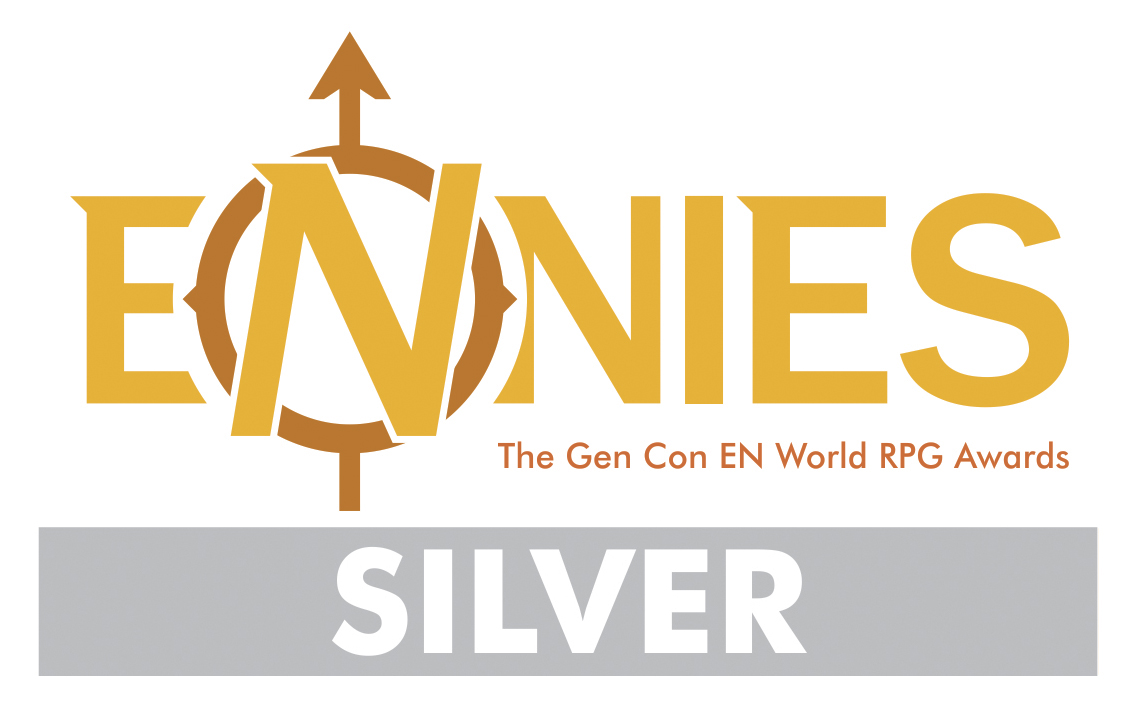 I Played In Jasper’s Game Day: Here’s What That Was Like For Me

Jasper’s Game Day is a charity event dedicated to raising money to help Suicide Awareness. The money they receive in donations goes to aid local crisis centers. If you need help, please do not hesitate to call your suicide hotline for help.

It is 2020. My friends and I have a discord server for our Monday night D&D group. We chatter, shoot the breeze, chew the fat about our days, confirm when our next game is going to be, and share things we see on the internet. My friend Megan linked us a bidding owl URL on April 1st which led to a list of different games you could play on if you bid. Big members in the TTRPG community would be the Dungeon Masters or Players in games as part of Jasper’s Game Week, a weeklong series of daily streams organized by Jasper’s Game Day, with hosting and tech support done by MiniTerrainDomain. A few weeks later after finding out about the auctions, I brought the idea up to Till to participate in Jasper’s Game Day. While I initially thought Till would be the one playing in the game, he decided that I would be the one to play instead.

The reality then set in that I would play in a game with Christopher Perkins.

And I looked over at my bookshelf.

It is 2007. My dad is the new Dungeon Master for myself and a group of high schoolers, and he’s picked up a copy of Dungeon Magazine’s hardcover collected compendium of The Shackled City. It's an adventure they had released monthly over the course of a year and a half in different issues of the magazine. It comes in at over 400 pages, it is unbearably heavy for my early High School frame, and it is daunting. And over the next decade it becomes the biggest influence on myself as a storyteller and Dungeon Master.

I play a Halfling Monk of St. Cuthbert, taking upon a Vow of Poverty. In the first adventure you help out the Temple of St. Cuthbert find missing orphans, and in this opening chapter I am more immersed into my character and story that no video game or book has ever done. I’m not helping a temple, I’m helping my temple. My people. To not do so is to act in direct disobedience to my deity’s core tenets to fight evil and to do right by others. I was so casually led into jumping into the story right away, and when I run my games, this is ultimately what I want my players to experience as well.

This opening chapter, Life’s Bazaar, was written by Christopher Perkins.

It is 2008, and I am sitting in the hallways at my High School before the school day officially begins, reading The Shackled City. Carrying around such a heavy book hurts less.

It is 2009, and I am playing a necromancer wizard in my friend’s attempt to finish the adventure. But between scheduling problems and one player graduating, it comes to an abrupt end.

It is 2011. I am packing up to go to California to pursue an acting career. Of the things I pack, I pack the Shackled City, in the hopes that I can find a group out there to play with. I don’t.

It is 2013. I am finding players to run The Shackled City for in an online game over Roll20.

It is 2015. I am finishing my first ever complete run of The Shackled City.

It is 2017. I am finishing my second ever complete run of The Shackled City.

The way I have grown up with Dungeons and Dragons is very different from how others have. The pick up and play routine that we have these days with Adventurer’s League and one shot games are still somewhat alien to me, as I have so overwhelmingly looked towards the long game. The game that runs from the beginning of the character to the world shaking event the players undertake. I am more at home to write the full prose than the more approachable highlighted trek. My players throughout the years can attest to this: I aim big.

And at the heart of it, The Shackled City is why.

It is 2019. I start my first project in the TTRPG industry, The Islands of Sina Una. That summer, I took part in the RPG Writer’s Workshop to write a one shot adventure, but it feels alien to me, it feels too short. I don’t end up finishing it by the deadline.

But I continue on with Sina Una. It grows, I do interviews. I grow as a person. It gets larger. The scope of the book is sometimes comforting, even if the laundry list of things to address and work on grow, causing my work hours to expand and expand. My friends understand how much it means to me to work on something like this, of this scope, of this nature. Dungeons and Dragons has always been important to me, they know this. I know this.

I attend PAX U, and I meet Perkins at the Wyrmwood Gaming Booth. Because of how he is, of how genuinely kind he is, he gives me the time of day. We talk about mythologies and how they will sometimes slip away from their root origins and mutate to the current culture’s thoughts. He signs one of the Infernal War Machine sheets I designed, something that he recognizes when I hand it over, which I’m proud to say is my own work.

There’s a big back and forth these days about voice acting in Dungeons and Dragons, about how you don’t have to do it, but it's fun if you do. My Aunt Demoree read The Hobbit to my dad and his cousins when they were kids, and each character had their own distinctive voice and manner of speech, and when I run my games it's what I keep in mind. I’m going into this game as a Kenku Druid, a character race who can only talk via mimicry. So not only have I bound myself into voice acting, but into acting out the voices and sounds of six other players and the Dungeon Master, Christopher Perkins.

My friend Megan calls this a power move.

I’ve heard people constantly talk about how Christopher Perkins is a master Dungeon Master, and while I had no idea what this entailed exactly, I didn’t have the wherewithal to really find a reason to argue against this. In-game, I never had a dull moment. I never had an instance where I was lost, and I never had a beat where I was excluded or drifting. There was a point where I lost myself, my actual self, and was just in the game. And that point was right off the bat. The moment I spoke about bartering for extra coats from gnomes and dwarves so I could assemble one larger amalgam-coat for my Kenku’s friend Grobert, I was immersed.

Combat is always a risky thing for Dungeon Masters and Players. It's a litmus test of sorts, to see if how threatening your world and encounter is and how it matches with the expectations and readiness of your players. Something that I never shared on stream was that I rolled my stats, and that my Kenku had a 6 Constitution. Each encounter would have very swiftly become life or death, and each time I was able to delve more and more into the false bravado of my little bird, and I loved each moment.

The game lasted only four hours and it was just a one shot, but despite the actual threats we faced in it, it didn’t feel alien to me. Playing in this game felt like the most natural thing in the world, and I can’t find the unease I’ve always felt about running or playing in one shots that I’ve always had anymore. As we came off stream and were saying goodbyes, I messaged Perkins and asked if I could get maybe two minutes of his time.

Because of how he is, he gave me the time of day.

He listened and watched as I explained how much The Shackled City means to me, how much his work has directly made me a better storyteller, and how I want my work to make its way onto his radar. It’s made its way onto his deck once before, and I’m certain I can do it again. His response was a happy one, and he shared with me how The Shackled City came to be. How he, y’know, had to make that first adventure and was convinced to write more and more chapters. And he did so with a soft smile, reminiscing about the old times he had working on something so large.

If there’s any confirmation in the world that my work on something as large as Sina Una is going to be a good thing for me, it’s hearing Perkins talk about my favorite adventure in a similar way to how I talk about Sina Una.

We said our goodbyes and farewells, and now I’m sitting here a few weeks later finishing my messy thoughts, tracing the places where The Shackled City became prominent in my life, thinking about what my life and work is like now, and thinking about what I’ll be doing in the future. I can be a nervous person at times, and I have my own host of worries and fears. My friend Lucia told me, right before I went to GenCon ‘19 to hopefully talk about Sina Una to people, that as long as people saw how much I love Dungeons and Dragons? That I would be fine.

I look at my other screen, and there’s a folder that has the remnants of the one shot that I never released on DMs Guild. It's gathered nearly a year of e-dust. But the feeling of alienation I have over it is gone now, and I think I’m going to go finish it.