JOIN DGNFOG NOW AND GET 10% OFF

Celebrate with us and claim a 10% discount on your premium annual subscription with this promocode.

Storytelling, World Building and everything TTRPGs; Winters Tales is a content creation company from Perth, Western Australia who is about to launch their flagship Dungeons & Dragons campaign, The Chronicles of Aelwyn, live on Twitch.tv at 8pm AWST on August 2nd.

Set in the Land of Aelwyn (an entirely homebrewed world by Dungeon Master and Creative Director, AJ Winters ) the campaign will kick off with the six characters finding they have no memories of who they are.

The show will be live-streamed from the first Dungeons and Dragons studio in Australia.

Content Creator turned Creative Director; AJ took her passion for film, performing arts and TTRPGs and ran! Now the world she's been building online for 2 years is coming to life in The Chronicles of Aelwyn which she is also the DM for, and we wish the players luck!

how the Battlemap editor works

tailored to your campaign!

Draw dungeons, buildings or overland terrain maps and populate them with assets to create the ultimate battlemap for your adventure.

The vector based editor in combination with our vast library of high resolution assets allows you to create highly detailed maps for use on screen or print. 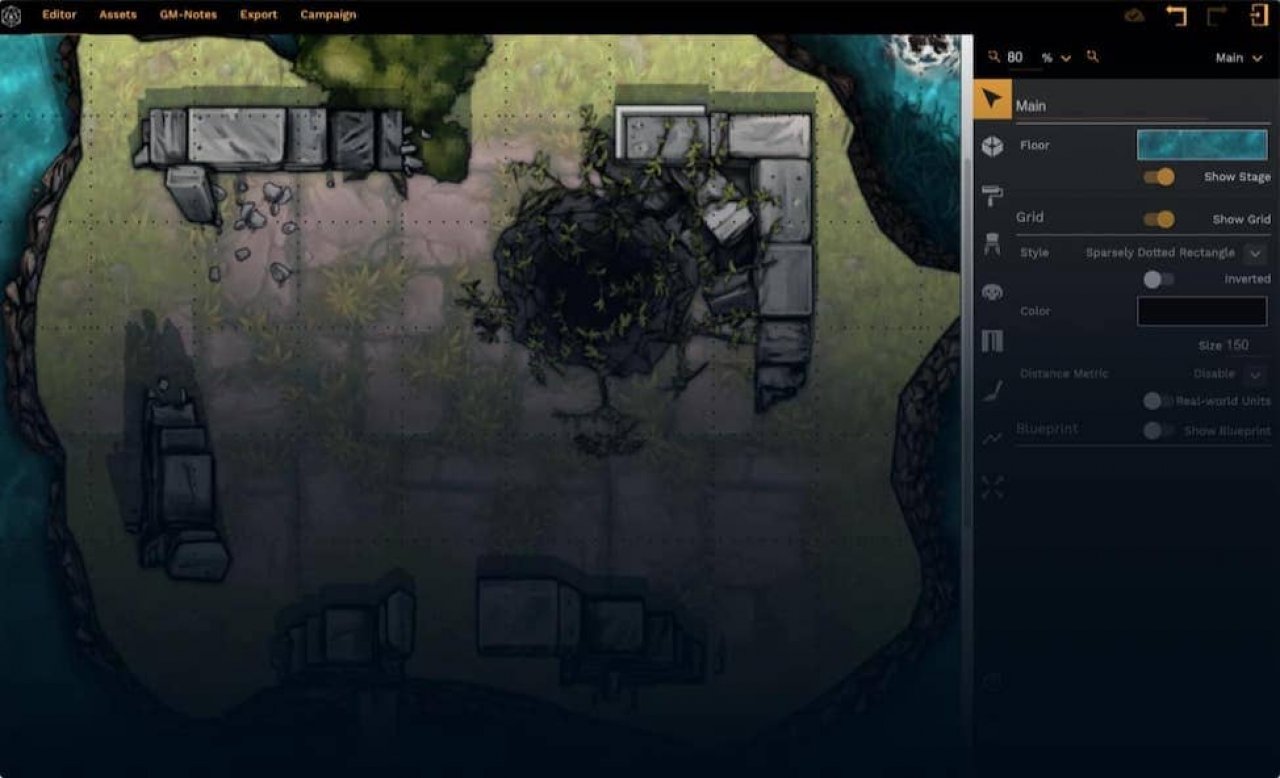 to decorate your map and fill it with life!

Search our extensive asset library with over 3.000 assets from different time periods and settings to find the right ones for your story.

New asset packs are released on a monthly basis as part of our premium content subscription. 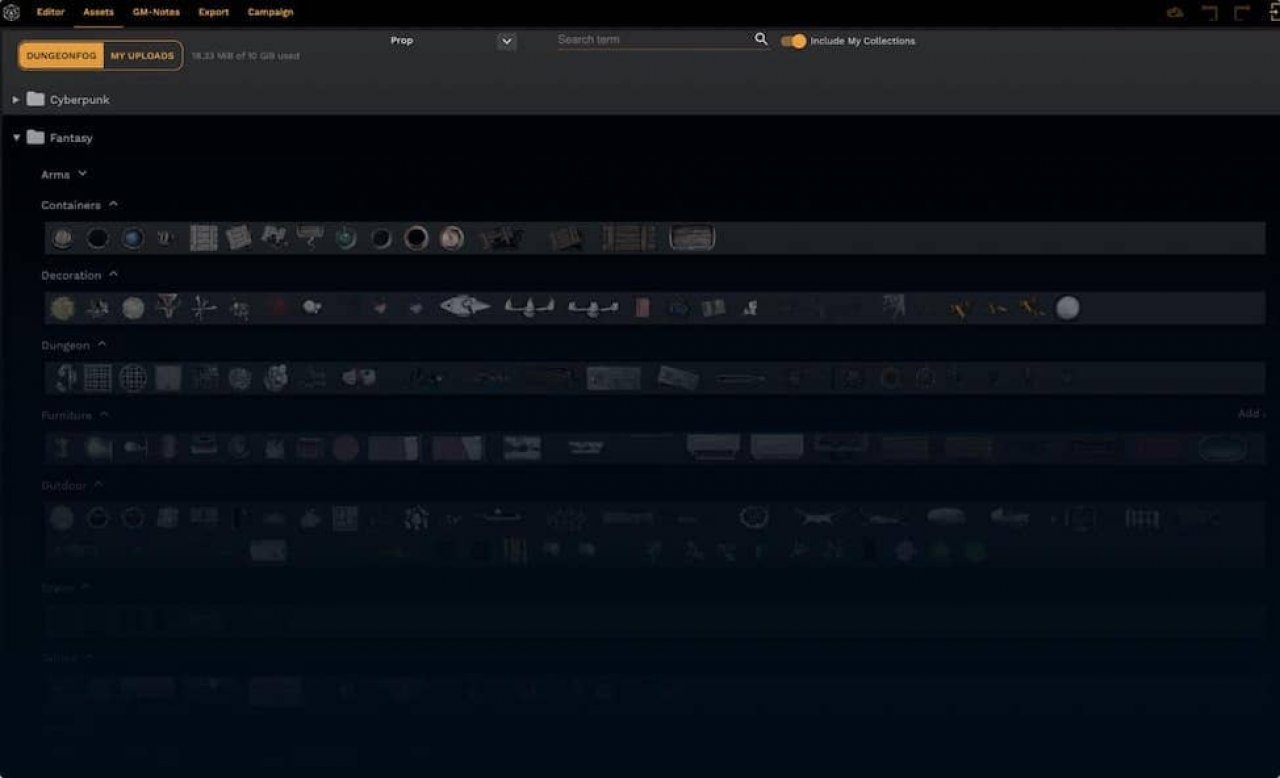 Play with others inside DungeonFog or export & print your maps

Whether you want to print your maps, export them for external virtual tabletops or show them to your players in a Fog-of-War manor – DUNGEONFOG is designed to fit your personal needs as a game master. 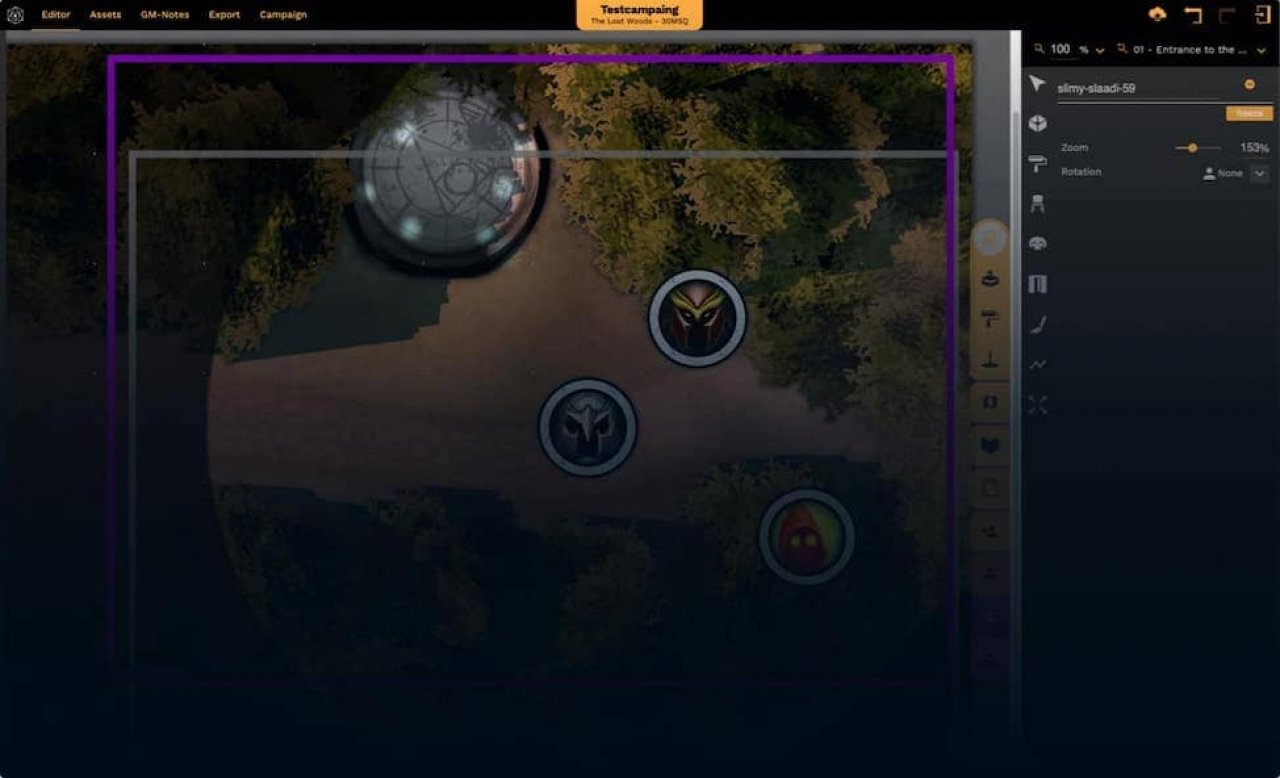 With the DUNGEONFOG Battlemap Editor you can create your RPG tabletop maps with just a few clicks – No more patching up map tiles!

Create multi-level dungeons, terrains or entire worlds in an instant. Generate your GM-Notes automatically and export or print high-res images and notes, or send a Fog of War version for your players to your TV!

Draw rooms with intuitive tools, connect them wiith doors and passages. Decorate your map with props from a library with +4000 assets. Add lightsources and adjust lighting settings to create atmospheric scenery for a full immersive experience for you and your players.

What you can do 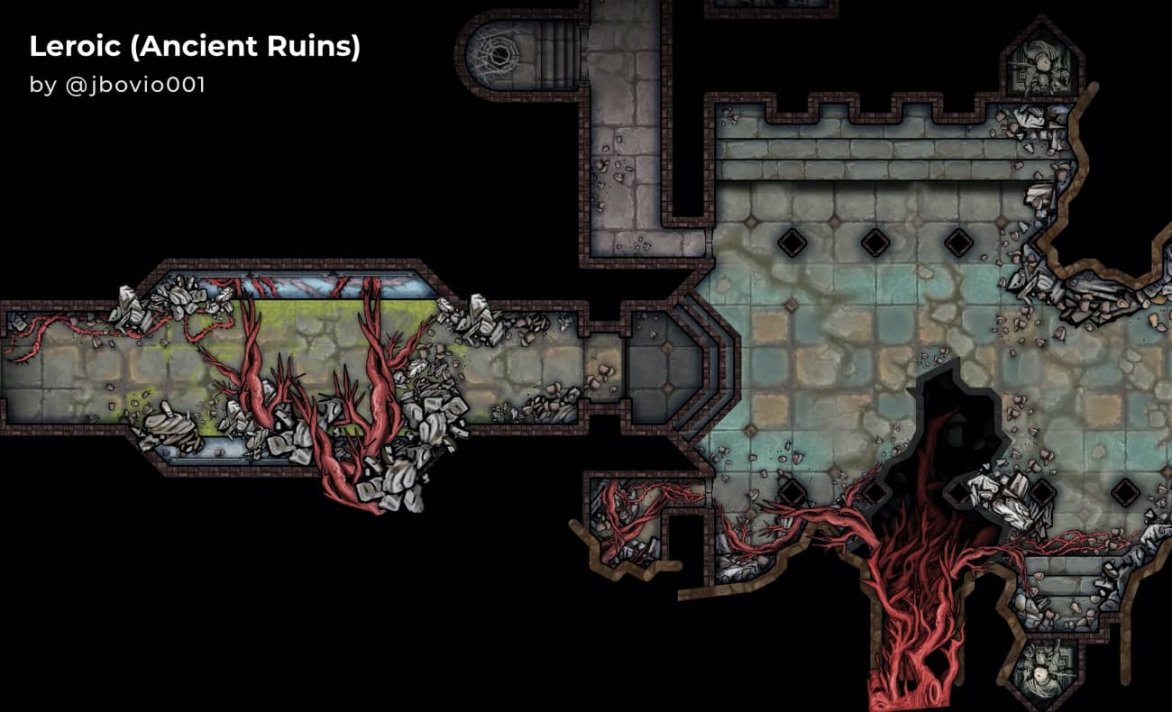 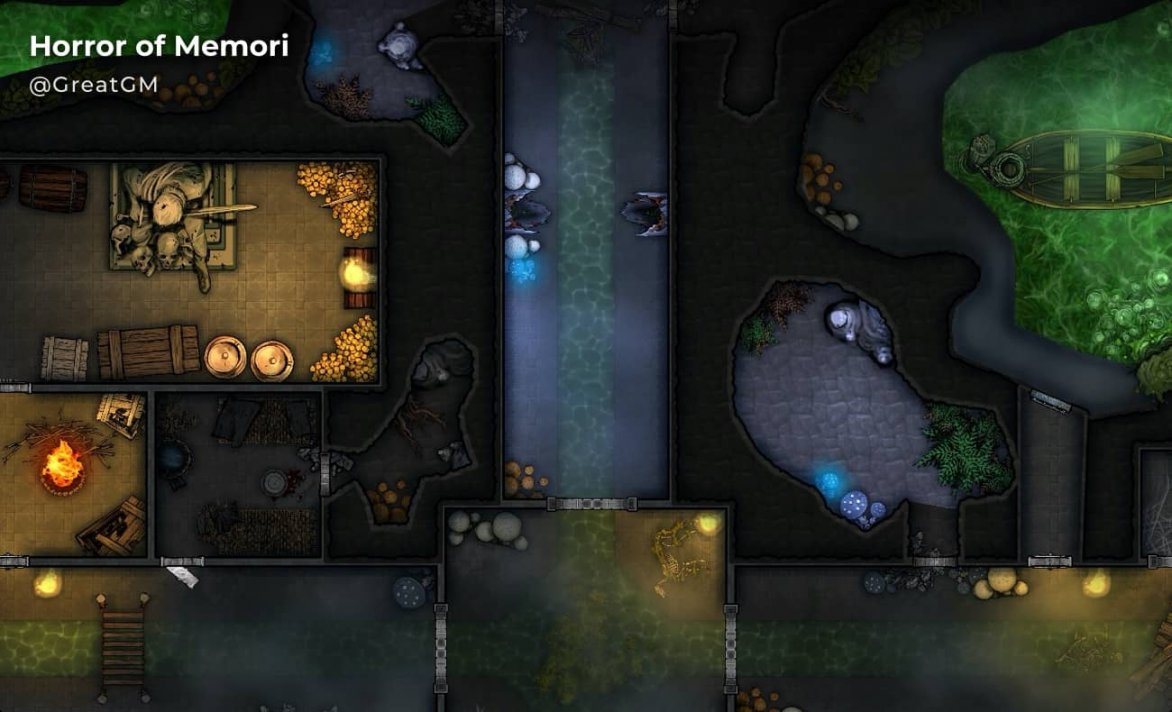 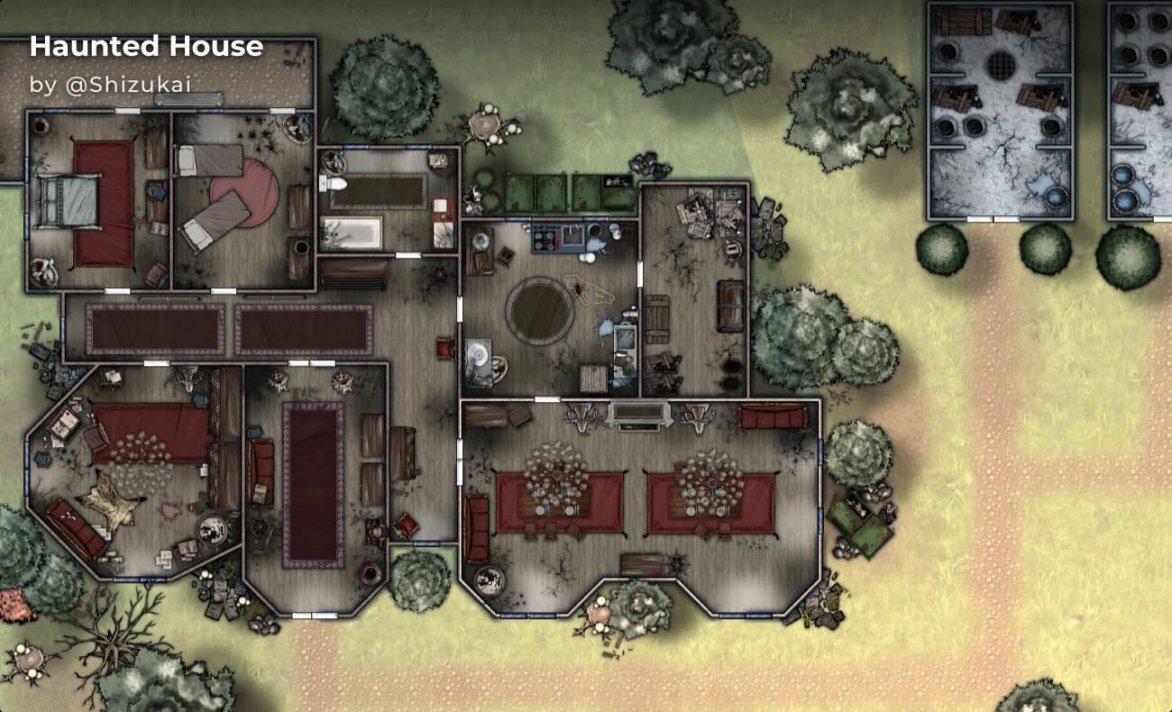 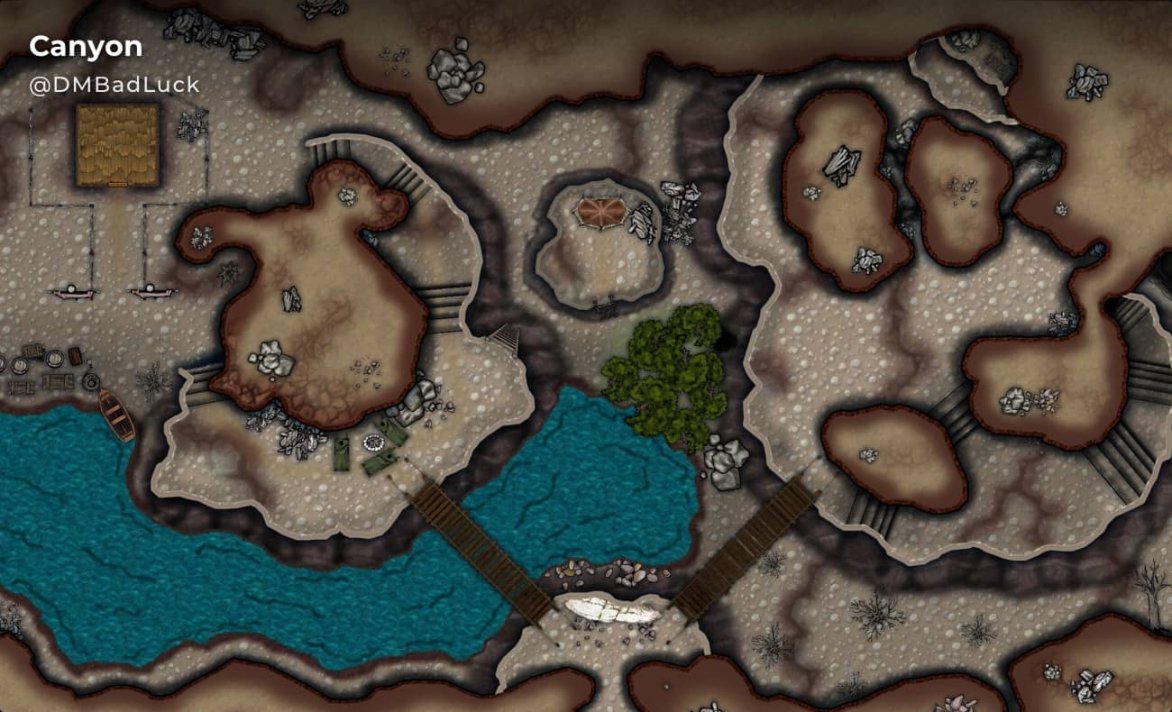 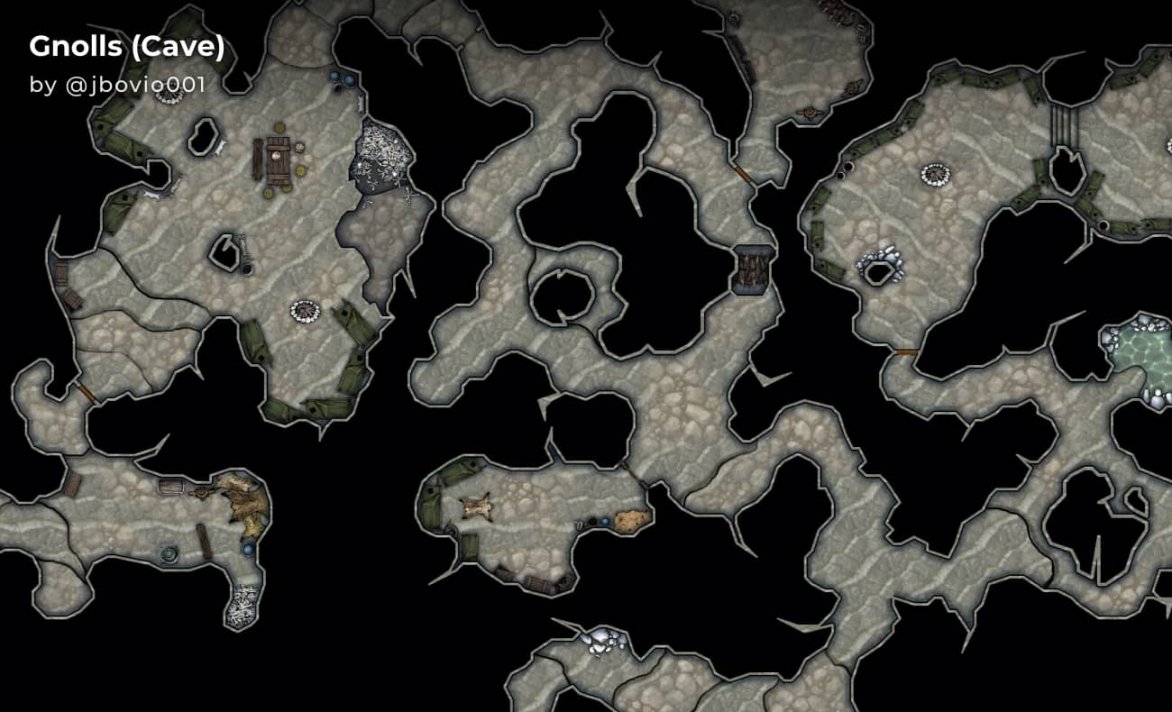 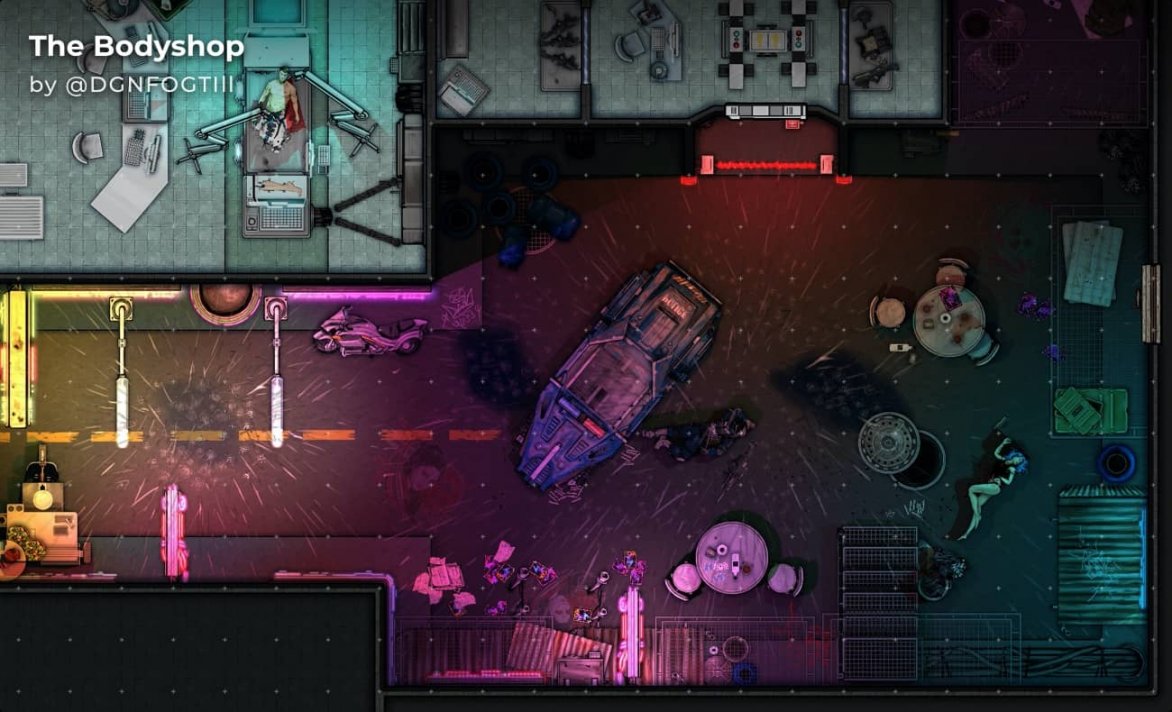 Currency conversion & possible VAT my vary based on your country.
All transactions are processed by FastSpring  — our authorized reseller.
If you have any questions regarding your subscription, currency conversions or accepted payment methods, please visit https://fastspring.com/contact/.

Celebrate this partnership with us and claim your 10% discount on your premium annual subscription with this promocode.